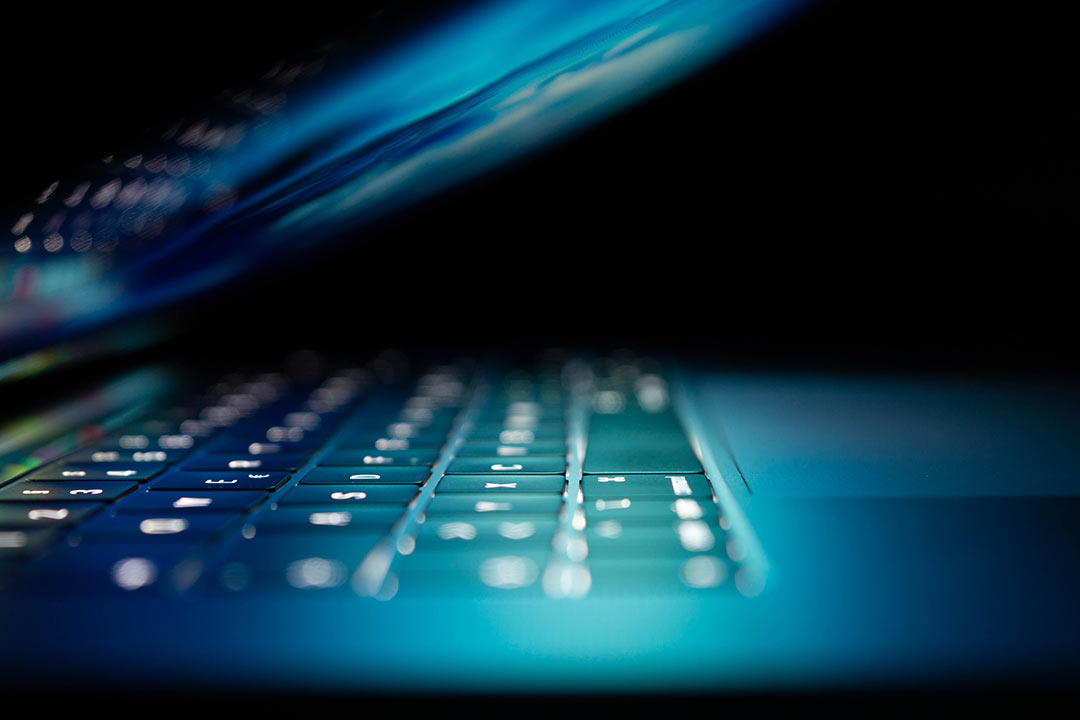 In March, Childhood’s program manager Susanne traveled to the Philippines with police officers from the Swedish Department of National Operations (NOA) and prosecutors from the international prosecution authority. The purpose of their study visit was to learn about easier ways to cooperate with local police and authorities in cases where Swedish perpetrators commit internet-related sexual abuse of children in the Philippines. Here is Susanne´s story.

My name is Susanne and I am a program manager at Childhood. In February, I visited the Philippines with police officers from the Swedish Department of National Operations (NOA) and prosecutors from the international prosecution authority. All of them specialize in internet-related sexual abuse of children. The police officers and prosecutors were in the Philippines to learn about easier ways to cooperate with local police and authorities in cases where Swedish perpetrators commit internet-related sexual abuse of children in the Philippines. Some of these assaults take place online via live streaming, where the perpetrator orders and directs “live shows” and decides what types of assault the children will be subjected to. These may range from posing naked to rape and sexual torture. During our trip, we met with police officers, social workers, lawyers and volunteer organizations in order to gain a better understanding of the local context and to establish a contact network. A population of 100 million – and one police officer dedicated to internet-related sexual abuse of children The Philippine National Police has a department that specializes in i

nternet-related sexual abuse of children (Internet Crime Against Children). Their small office has four cubicles. When I see it I am truly sad – is it possible that this country of over 100 million people only has four officers at the national level who work specifically on this problem? It turns out that the situation is even worse: there is actually only one officer who works on the issue, and he’s actually employed in a different department. So the result is that there only one 75% position dedicated to handling incoming inquiries from police authorities around the world, who is supposed to investigate cases and coordinate with local police departments. The reason is a combination of bureaucracy and a lack of resources. It is not the case that the Philippine government is in any way unaware of the problem. As it happens, the police are receiving assistance from the International Justice Mission (IJM). They have three or four people in that small office – an American former police officer and local lawyers and investigators – who assist with all cases. However, thousands of referrals come in with tips about foreigners who sexually exploit children via the internet, and it is not possible to address all of them.

The assaults are usually performed by women
Live streaming of sexual abuse of young children usually takes place in the home, and it is usually committed by the mother of the child who is paid by foreign men. (One of these men was a 39-year-old Swedish man who received a 14-year prison sentence the other week for ordering and directing rapes of children in the Philippines from his computer in Östersund). It is uncommon to encounter sexual abuse of children where women – in this case usually mothers – are in the majority. One live streaming session may cost as little as 500 pesos (10 USD), while more graphic scenes may cost 120 USD. Families in the poor areas where the abuse often takes place frequently live on a few hundred pesos a day. The police have had several cases where they discovered transfers of 10,000 USD per year from a perpetrator to a family. However, these amounts only represent the transfers that have been traced – the family may have earned much more from other perpetrators. 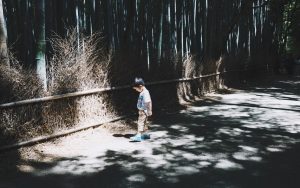 Live streaming of assaults is widespread in the Philippines
There are several reasons why live streaming is so widespread in the Philippines in particular. Poverty is only one of them. There are many countries in the world with a high rate of poverty and most poor people in the world would never commit sexual abuse of children. The fact that a large part of the population speaks English is one contributing factor that makes it easier for foreign perpetrators to communicate with Filipinos who provide children. In addition, nearly 50% of the population has internet access, and it is easy and relatively cheap to get a good internet connection. Another important factor is that several million Filipinos work abroad – about 10% of the country’s GDP comes from money sent home by people working abroad. This means that there is an infrastructure for financial transactions: there are small kiosks everywhere in the country where it is possible to send and receive money, and nearly everyone knows the process for receiving money from abroad. Many family members who are involved in live streaming of their children say that they don’t feel they are committing sexual abuse since the foreign perpetrator never touches the child. In their opinion, the child neither understands nor suffers from what is happening since it is the mother conveying instructions or performing actions, for example. However, they know that they risk being sentenced to life in prison.

Footnote: Of course, foreign men also travel to the Philippines to commit physical sexual abuse of children. Some travel there and stay for short time, while others stay longer or settle there. More and more of them make contact with their victims precisely through live streaming.

48 girls live in the house – all of them have been sexually exploited
In Manila, I visit the Visayan Foundation, which has a house for girls who were victims of sexual assaults. The heat in the room I’m sitting in is tropical. Around 40 girls are talking and giggling. Suddenly, the hall is filled by the sound “Tipp tapp tipp tapp tippetippetipptapp”. The girls have learned this Swedish Christmas song and are singing it while they dance around in a circle. I smile – but just as quickly I feel sad when I realize that all of these children, without exception, were victims of abuse. How could someone want to use them, exploit them, rape them? 48 girls live at the Visayan Foundation. Some of them have been there for a few months, and others for several years. The youngest girl was one year old when she came there. All of the girls have been sexually exploited, most by foreign perpetrators and many of them via live streaming as well. At the Visayan Foundation, they receive social, psychological and legal support while at the same time going to school at the house. It would be better if they could live in foster families, but there are no resources for this. The Visayan Foundation works closely with the police and prosecutors, and 85% of the cases have resulted in criminal convictions. However, the vast majority of all sexual abuse cases committed against children in the Philippines are never brought to light. The international police authorities are aware of thousands of cases of men who commit assaults, who can’t be caught due to protected IP addresses and financial transactions. In addition, there are many cases that never come to light, such as people who hide on the dark web (the secret “dark” part of the internet).

Only a limited number of Swedish perpetrators are arrested
Only a limited number of all of the Swedes who sexually exploit children in the Philippines via live streaming are arrested. And in cases of live streaming, it’s not easy to identify the child. Only the victims who are identified have a chance to receive compensation for damages, IF they are identified in time. Receiving compensation should not be a lottery – neither for the children who deserve reparations and compensation nor for the perpetrators who should pay them. Moreover, it’s terrible that local organizations such as the Visayan Foundation have to fight to finance their activities. These children are the victims of foreign perpetrators. Countries such as Sweden know that their citizens are committing sexual abuse against children here. They should ask themselves whether Sweden should take a moral standpoint in its development aid policy and start programs to support people in the Philippines fighting sexual offenses against children. 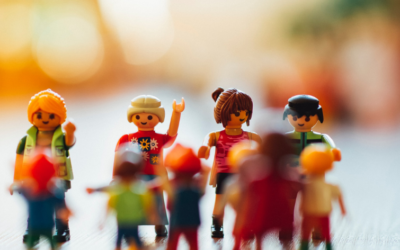 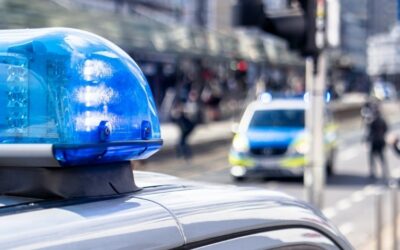 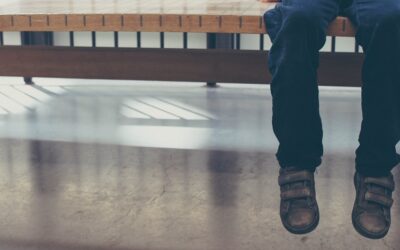